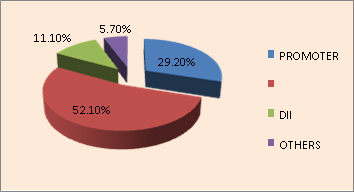 Axis Bank is among the best capitalised bank and is likely to benefit from a recovery in the economy. An increase in in- vestment activity will boost its fee income and add to its profitability. Considering high visibility of the earnings growth and the healthy asset quality, the stock trades at a reasonable valuation 1.9x FY2016E book value. We have a Buy rating on it with a one year price target of Rs. 475 and weekly target 412- 424 levels 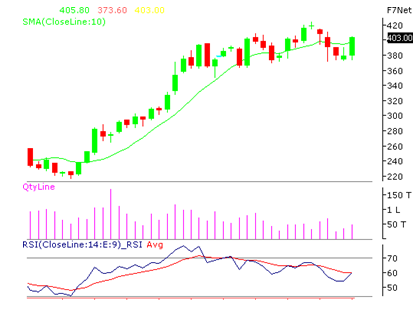