Weak asset quality continues to put pressure on growth and profitability for the bank. Maintain NEUTRAL with a target price of Rs 140.

Shareholding pattern as on Sept, 2016

Recoveries/up gradations were at INR31.8b (highest ever); the bank has guided for better run-rate for the rest of the year and see cumulative print at INR175b for FY17. Treasury Income stood at the level of Rs 1312.96 crores in Q1 of FY17. The increase in income provided support to both interest and Non-Interest Income. Total size of Bank’s Domestic Investment as on 30th June, 2016 stood at Rs.1,05,775 crore. 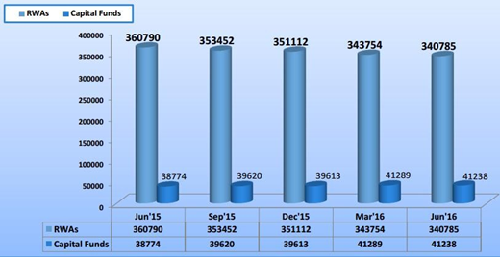 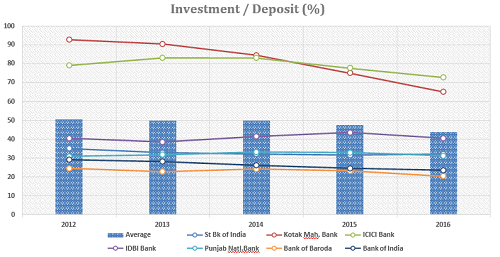 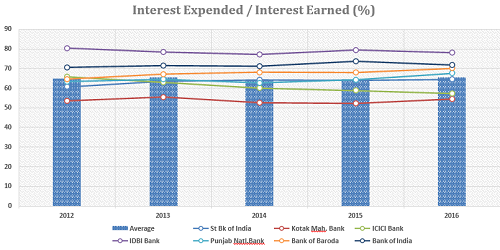 Weak asset quality continues to put pressure on growth and profitability for the bank. Maintain Neutral with a target price of Rs 140. 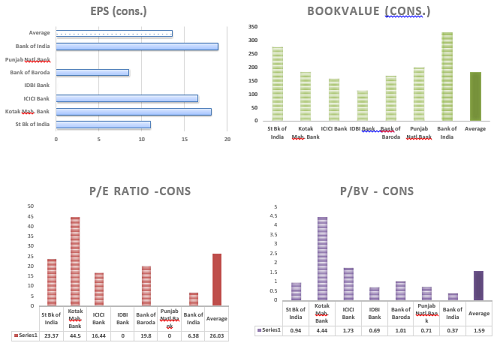 The government has cut prevailing interest rates on small savings instruments by 60‐130bps, to bring them in line with market rates. This is a welcome move from a bank’s perspective, as the interest rate differential between bank deposits and some small savings instruments was as high as 170bps (without even factoring tax benefit in schemes such as PPF). Banks have been clamoring for a recalibration of this rate for a while now.

The narrowing differential could provide banks elbow room to cut their deposit rates further. State Bank of India’s one‐year term deposit rate is 7.25%; the lowest it had gone down to (in recent history) was 6% (between November 2009 and March 2010). The interest rate offered by SBI in 1 year deposit is higher than post office 1 yr deposit product. This provides headroom for banks to cut interest in 1 year deposit product. The declining cost of deposits augurs well for SBI’s net‐interest margin, which has been under pressure due to poor credit demand and rising non‐performing loans. The benefit of the decline in deposit rates will be transmitted to borrower under MCLR (marginal cost of fund‐based lending rate).

We believe that banks’ one‐year term deposit rates might see cuts, thereby placing them in better positions to provide short‐term funds to corporate at more competitive rates. Corporates have shifted to the commercial‐paper (CP) market due to the rising rate differential. CP (outstanding Rs 3.56tn) is likely to come back to banks once MCLR kicks in, which bodes well for their loan book growths. Assuming that most of the commercial paper shifts to banks in the form of loans, their loan books could see additional growths of 4‐5%.

Declining inflation and reduction in deposit rates provides additional scope for rate cuts by the policy maker. We expect some rally in the bond market as well. NBFCs and HFCs would benefit from further softening of interest rates in the capital market – MMFS, Cholamandalam Finance, and LIC HF.

Performance at a Glance 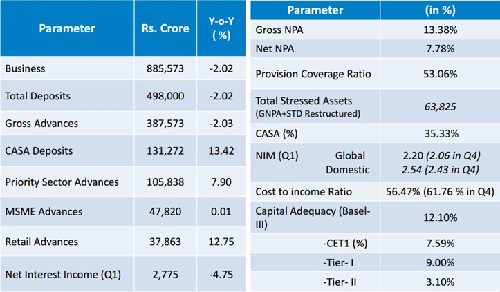 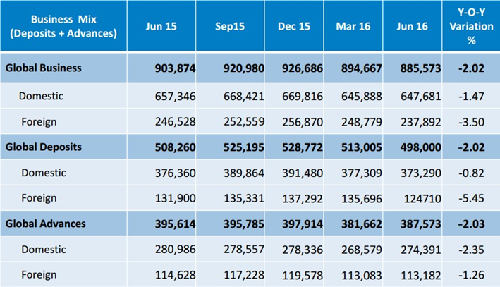 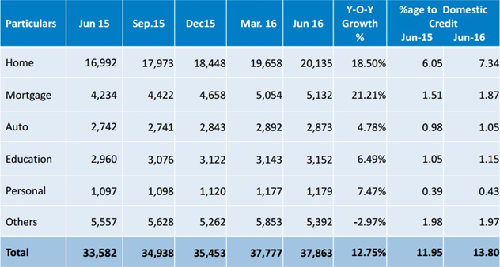 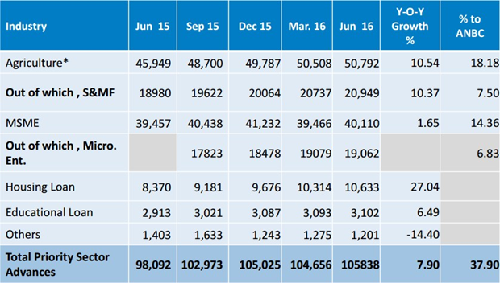 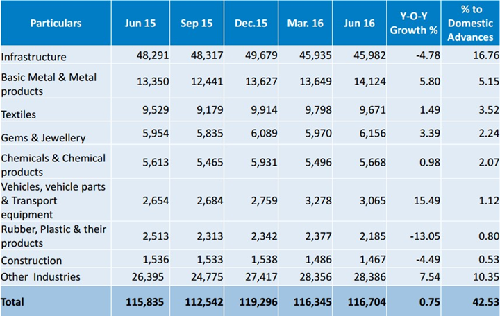 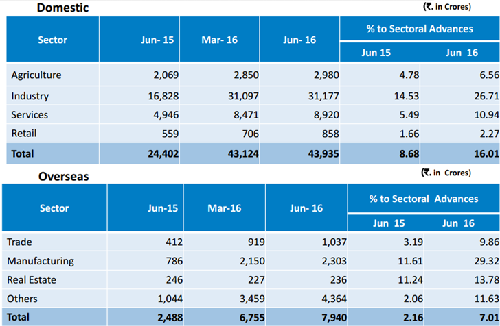 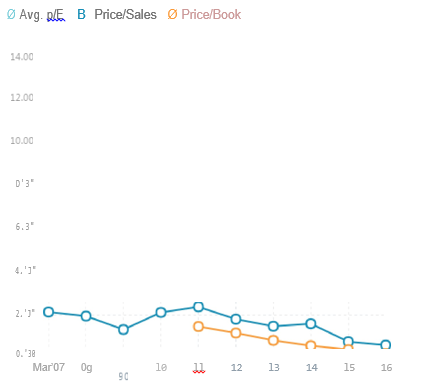 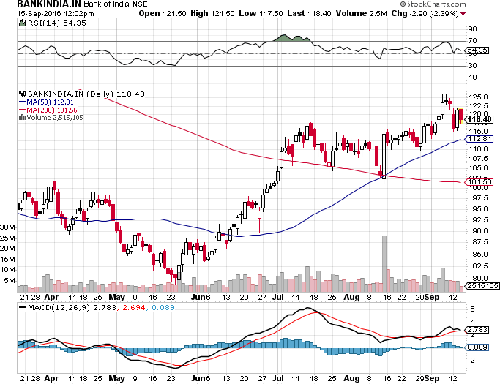