The Puravankara Projects Limited (PPL) was incorporated on 3rd June 1986 in Mumbai as a private limited company under the name of Puravankara Constructions Private Limited. Now it emerged as a leading real estate developer, provides residential flats and commercial, serving the needs of a discerning clientele. Puravankara Projects Ltd operations cover Bangalore, Kochi, Chennai, Coimbatore, Hyderabad, Mysore, Colombo and the United Arab Emirates (U.A.E). Also have representatives in the United Kingdom and the United States. The network of the company expanded to Bangalore in the year 1987 and commenced its operations in Bangalore during the year 1990, also launched its first residential project.

Puravankara has the distinction of being the first developer to obtain FDI in the Indian real estate industry through its joint venture with Singapore based Keppel Land Limited, the property arm of the 54% government owned conglomerate, Keppel Corporation Limited. The joint venture company, Keppel Puravankara Development Private Limited, has on-going housing projects in India.

Puravankara Projects Ltd has grown from strength to strength, having successfully completed 36residential / commercial projects spanning 7.80 million square feet. Currently, it has 29 million square feet of projects under development, with an additional 88 million square feet in projected development over the next 7-10 years. An ISO 9001 certification by DNV in 1998 and a DA2+ rating by CRISIL are testament to Puravankara’s reputation as a real estate developer of the highest quality and reliability standards.

Puravankara Projects Limited (PPL) was certified as an ISO 9001 compliant company by DNV in the year 1998. Puravankara Projects (PPL) made its foray into the affordable housing segment and launched a 100% owned subsidiary called Provident Housing and Infrastructure during in August of the year 2008. The current market capitalization stands at Rs 1,554.52 crore.

The Indian real estate sector is one of the most globally recognized sectors. In the country, it is the second largest employer after agriculture and is slated to grow at 30 per cent over the next decade. It comprises four sub sectors - housing, retail, hospitality, and commercial. The growth of this sector is well complemented by the growth of the corporate environment and the demand for office space as well as urban and semi-urban accommodations. It is also expected that this sector will incur more non-resident Indian (NRI) investments in the near future, as a survey by an industry body has revealed a 35 per cent surge in the number of enquiries with property dealers.

The Indian real estate market size is expected to touch US$ 180 billion by 2020. The housing sector alone contributes 5-6 per cent to the country's gross domestic product (GDP). Also, in the period FY08-20, the market size of this sector is expected to increase at a compound annual growth rate (CAGR) of 11.2 per cent. Retail, hospitality and commercial real estate are also growing significantly, providing the much-needed infrastructure for India's growing needs.

Real estate has emerged as the second most active sector, raising US$ 1.2 billion from private equity (PE) investors in the last 10 months. Foreign investors have bought tenanted office space worth over US$ 2 billion in India in 2014, a four-fold rise compared to the previous year, in order to increase their rent-yielding commercial assets in Asia's third largest economy.

The Indian real estate sector has witnessed high growth in recent times with the rise in demand for office as well as residential spaces. According to data released by Department of Industrial Policy and Promotion (DIPP), the construction development sector in India has received foreign direct investment (FDI) equity inflows to the tune of US$ 24,012.87 million in the period April 2000-December 2014. 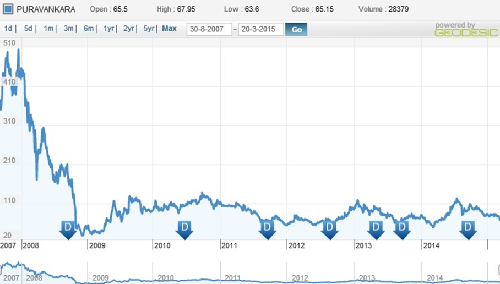 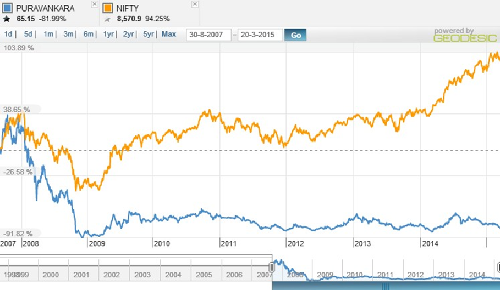 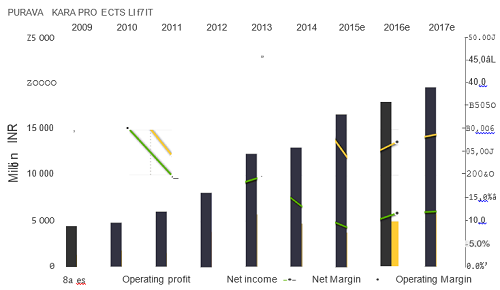