The design and manufacture of their products is done either in-house or by third parties. All of their showrooms trade under the name of 'Tribhovandas Bhimji Zaveri'. The company offers their customers a wide variety of jewellery from across India in order to cater to regional tastes. They also offer jewellery from various parts of the world such as Italy, Turkey and Thailand. They also customize jewellery for individual needs. They offer their jewellery across different price points so as to maximize their potential customer base. The company has their own manufacturing facilities for diamond-studded jewellery. In addition, they outsource the production of jewellery as well as purchase jewellery from third parties.

They introduced independent administration of each showroom by professionals. In the year 2004, the company commenced retailing 100% pre-hallmarked jewellery. In July 24, 2007, the company was formally incorporated as a private limited company.

The Gems and jewelry sector in India plays a significant role in the Indian economy, contributing around 6-7 per cent of the country’s GDP. One of the fastest growing sectors, it is extremely export oriented and labour intensive. The government of India has declared the sector as a focus area for export promotion based on its potential for growth and value addition. The government has recently undertaken various measures to promote investments and to upgrade technology and skills to promote brand India in the international market.

According to a report by Research and Markets, the Jewelry Market in India is expected to grow at a CAGR of 15.95 per cent over the period 2014-2019.The gold jewelry exports from India were US$ 554.45 million in December 2014, while silver jewellery exports were US$ 148.49 million, according to the latest data released by the Gems and Jewelry Export Promotion Council (GJEPC).

India is the world’s largest cutting and polishing centre for diamonds, with the cutting and polishing industry being well supported by government policies. Moreover, India exports 95 per cent of the world’s diamonds, as per statistics from the Gems and Jewellery Export promotion Council (GJEPC). The industry is projected to generate up to US$ 35 billion of revenue from exports by 2015. The cumulative foreign direct investment (FDI) inflows in diamond and gold ornaments in the period April 2000-December 2014 were US$ 476 million, according to Department of Industrial Policy and Promotion (DIPP).

The Reserve Bank of India (RBI) has liberalized gold import norms. With this, star and premier export houses can import the commodity, while banks and nominated agencies can offer gold for domestic use as loans to bullion traders and jewelers. A FICCI-Technopak report estimates that gems and jewellery exports will grow to USD 58 billion by 2015. It also estimates that the domestic market for gems and jewellery will touch USD 35 billion to USD 40 billion by 2015. 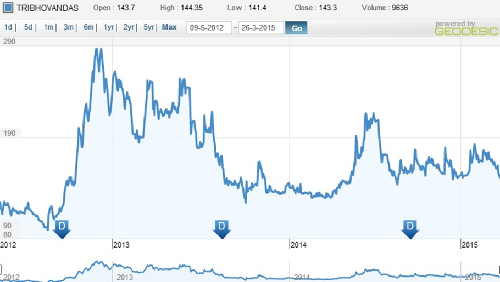 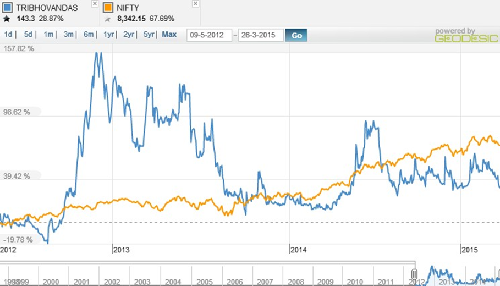